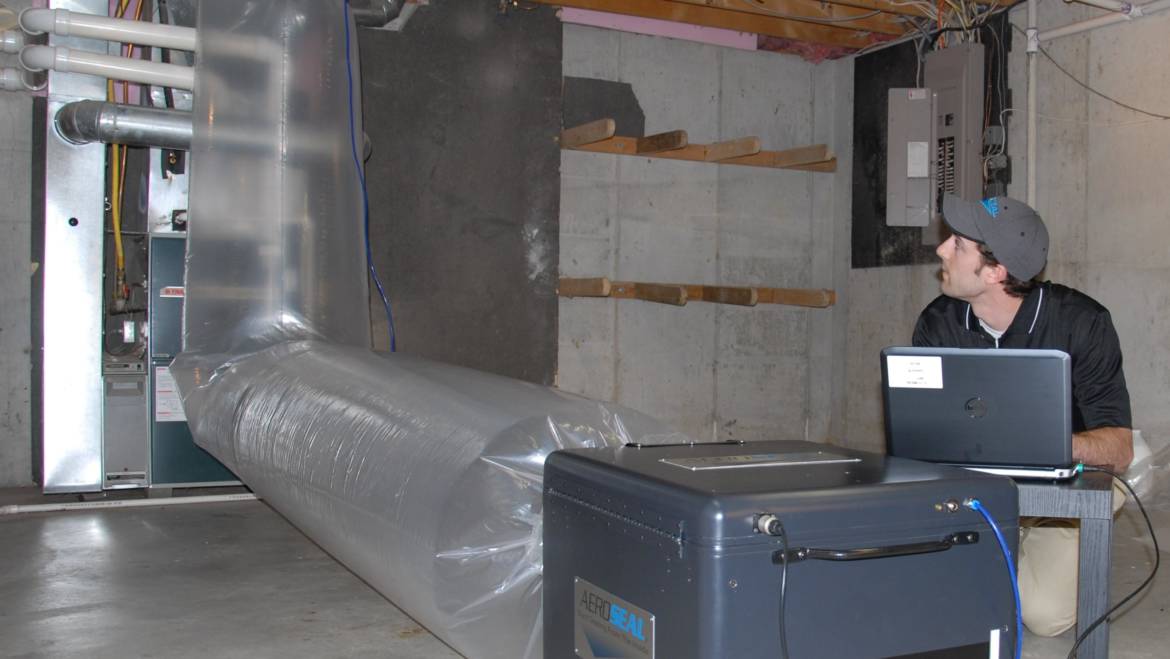 It’s no wonder that building engineers and others are now more concerned with indoor air quality issues than ever before. You only need to Google key terms like “Legionnaires’ Disease” or “mold” to find headline after headline of recent stories about health issues directly related to poor Indoor Air Quality (IAQ). In fact, The American College of Allergy, Asthma & Immunology  estimates that 50% of all illnesses are caused by poor indoor air quality. The EPA lists indoor pollution as one of the top five environmental risks to public health, causing 8.5 million deaths each year.

And then there are the recent studies that have drawn a clear connection between indoor air quality and productivity. In 2002, researchers found that improved IAQ in offices can increase productivity by up to 10%. Lawrence Berkeley National Labs found that for initial ventilation rates of between 14 and 30 CFM (cubic feet per minute) per person, average performance increases approximately 0.8% per 10 CFM per person increase in ventilation.

The fact is, public awareness of the connection between IAQ, health, and productivity is on the rise and parents, homeowners, and office workers alike are demanding attention be paid to this critical issue.

IAQ issues can be traced back to your HVAC systems

While indoor air quality awareness is on the rise, fewer people understand the factors that cause poor IAQ issues. The uninitiated are often surprised to learn that most IAQ issues trace back, one way or another, to the building’s heating and cooling system. The Center for Disease Control (CDC) estimates that 2 out of 3 indoor air quality problems involve the heating and air conditioning systems as well as the more obvious component involving ventilation. In fact, an overwhelming amount of IAQ problems can be traced directly to duct leakage.

“Leaks in supply ductwork can cause an excessive amount of negative pressure within the home or building envelope,” said Ken Summers, senior partner at Comfort Institute. “This increased pressure causes air from surrounding areas – be it from the outdoors, a wall cavity, attic, or garage – to be drawn back into the living space. That air often contains dust and other contaminants, which now become airborne and easily spread throughout the house.”

Leaky ventilation ducts severely limit the effectiveness of the exhaust system. This, in turn, promotes the growth of mold and mildew, and limits the elimination of smoke, odors, and other air contaminants.

How to fix a leaky duct issue

Unfortunately, understanding the cause of the problem and fixing it are two different issues. On new ductwork, manual sealing is contingent upon the quality of workmanship done by the sealers. The individual duct sections are usually first assembled piece-by-piece on the ground, sealed and then lifted into place. Once installed, the ductwork can be tested for leakage – not before. If workers didn’t do a sufficient job of sealing the first time, the manual sealing process must then be repeated (now with the ducts in place) and then retested. Oftentimes, this requires several attempts, a process that usually proves to be quite time consuming and expensive.

“When it comes to existing ductwork, traditional duct sealing methods are particularly problematic,” said Summers. “The biggest concern is access. Most installed ductwork is hidden behind walls, under ceilings or within other inaccessible locations. In such cases, accessing the leaks to seal them by hand often requires major building demolition – tearing down the walls and other structures that obscure access to the leaks.”

For these and other reasons, the time, expense and disruption that is associated with duct sealing often makes the prospect of fixing leaks unviable and so, the problem is, more often than not, simply ignored.

A new approach to duct sealing

With this reality in mind, the U.S. Department of Energy, along with the EPA and other organizations, funded research to develop a viable, cost-effective solution to duct sealing. Following years of development and testing, researchers at Lawrence Berkeley National Laboratory unveiled an aerosol-based duct sealing technology that would prove groundbreaking for the building industry.

Commercially known as aeroseal, the new technology works from the inside of the ducts to seal leaks. The computerized equipment used in the sealing process is typically attached to the ductwork via a long flexible tube that extends from the equipment to the ducts. Unlike manual sealing methods that require retesting each time sealing takes place, the aeroseal process provides ongoing “live” feedback of the results as the procedure is taking place. 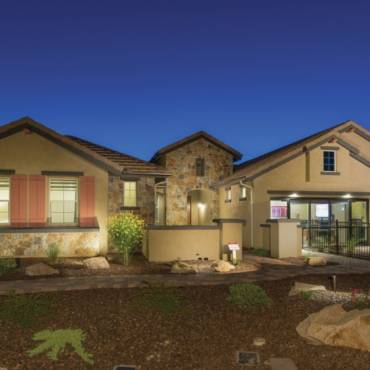