Your central heating and cooling system is only as effective as your home’s ductwork, and more than 90 percent of U.S. buildings have small gaps and cracks in their ventilation systems. These disruptive duct leaks prevent HVAC equipment from performing at its best, leading to frustrating temperature shifts, costly utility bills, and excessive dust. As an Aeroseal HomeSeal dealer and installer, FloCore works to educate customers, stop duct leaks, and save you money.

While Aeroseal cost is not cheap, it is proven and simple way to professionally seal hard-to-reach ductwork. In addition, Aeroseal duct sealing can save you hundreds of dollars annually. To determine the Aeroseal cost for your home, request an estimate by dialing 514-697-5050 —or click here to get started. FloCore is reinventing indoor air performance, and the savings is amazing! 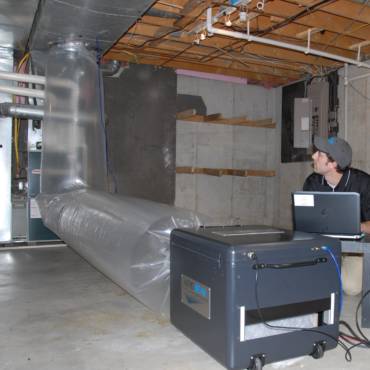 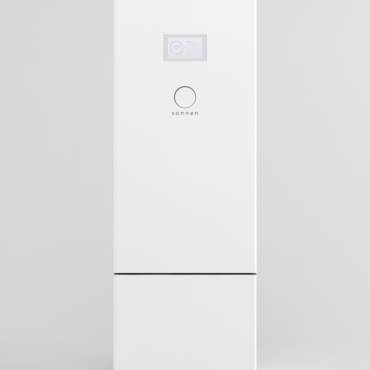 GREEN PRODUCTS DON’T HAVE TO BE COMPLICATED